THE INAUGURAL CEREMONY OF PHUOC DONG INDUSTRIAL PARK AND PORT

Phuoc Dong Industrial Park & Port is located on the arterial transport corridor connecting the Mekong Delta region with the Southeast, especially the cluster of international gateway ports of Cai Mep - Thi Vai. With a total area of ​​nearly 129 hectares, including 92.39 hectares of industrial land including ready-built factories and warehouses, Phuoc Dong Industrial Park port not only serves the import and export of the industrial park's goods, but also acts as a chain of collection and distribution. coordinating and performing goods logistics services on the transport corridors serving the entire region.

On March 21, CBC Construction's representative, Mr. Kobayashi, signed a strategic cooperation agreement with IMG Phuoc Dong. After 4 months of construction efforts, CBC completed and handed over 2 workshops with an area of ​​40,000m2 on schedule, committed to meeting the quality and using needs of customers. In the signing ceremony, there was the presence of Prime Minister Nguyen Xuan Phuc, Standing Deputy Prime Minister of the Government - Truong Hoa Binh. Speaking at the Inauguration Ceremony, the Prime Minister acknowledged and highly appreciated the efforts and results of Long An province to attract investment in time. The event that Phuoc Dong Wharf Industrial Park is put into operation will make more important contributions to the economic development of the province and the region, create jobs for many workers, and increase budget revenues. 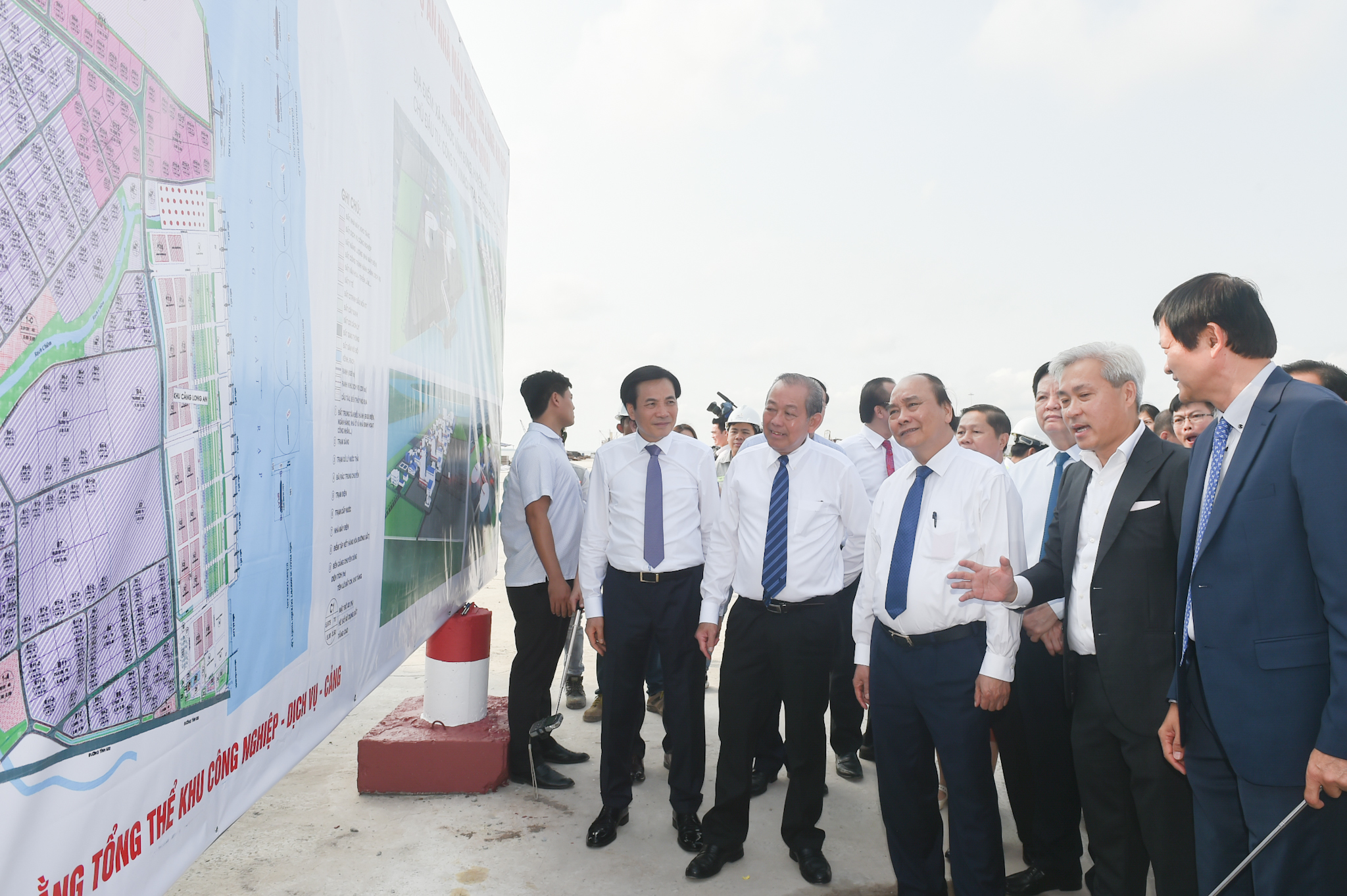 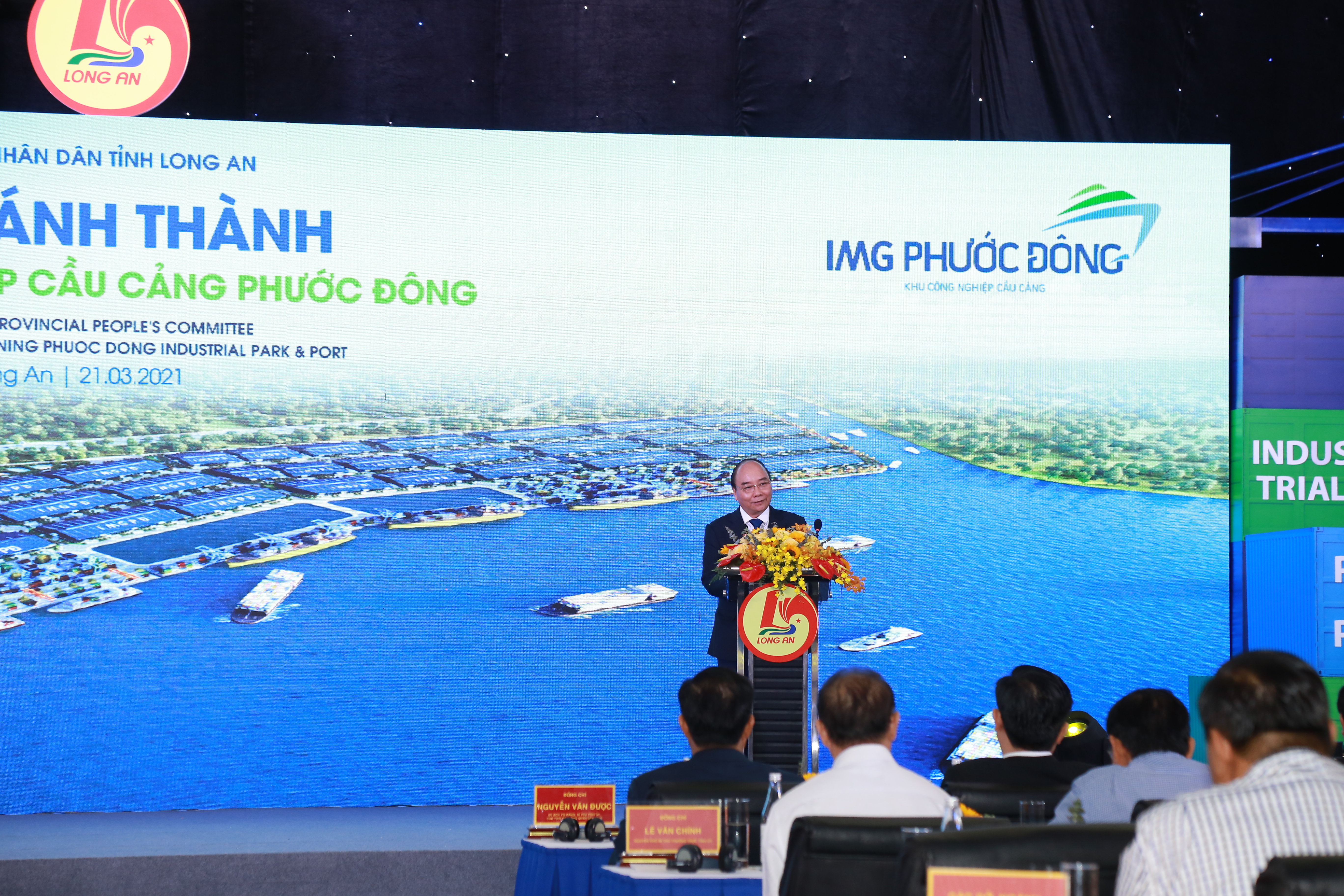 CBC is one of the potential general contractors for design and construction in the civil and industrial sectors. With a team of engineers, skilled workers, experienced, CBC always confidently undertakes all projects and commits to provide customers with the most optimal and economical solutions. 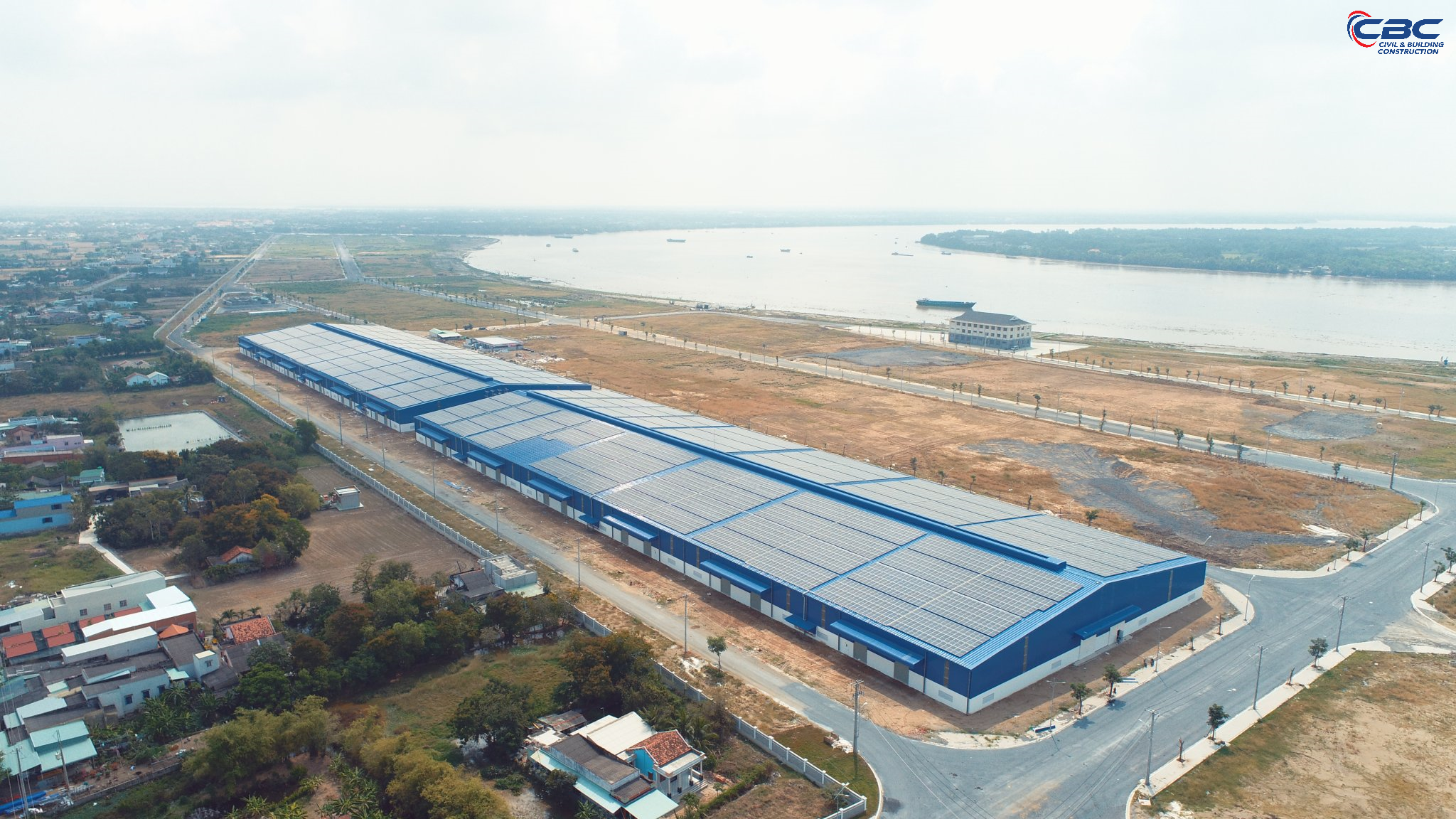 Last week, the Department of Design and Construction Methods (HCM Office) had a session of sharing e...

The construction has started since the end of 2020. After the difficulties of the Covid epidemic, th...

On May 28 & 29, CBC Love Library Foundation continued our journey of bringing joy and happiness...

SPRING OF LOVE AND WARMTH WITH CBC AND ARCHITECTURE STUDENTS

The epidemic and many difficulties and consequences make us feel tired and exhausted. During nearly...

On the days before Tet holiday, although we are so busy with year-end work, CBCers team still dedica...
Related News 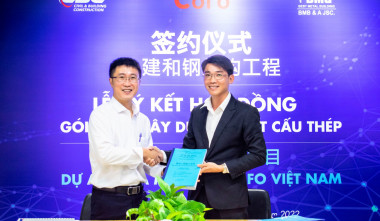 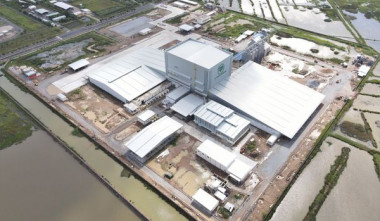 Friday 15-07-2022
The construction has started since the end of 2020. After the difficulties of the Covid epidemic, the CP. Ca Mau Aquatic Feed Factory project is gradually reaching the finish line and is expected to be transferred at the end of August 2022. The project has a total investment value of nearly 75 mill... 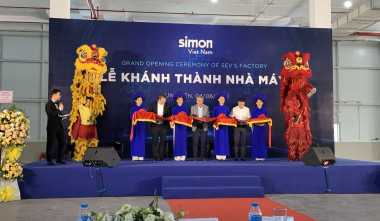 Monday 06-06-2022
The factory of Simon Vietnam Electrical Equipment Joint Stock Company, merged with Simon Group Spain was officially inaugurated at Lot CN06, Yen My II Industrial Park, TT. Yen My, Yen My Ward, Hung Yen Town, Vietnam. The project had been started in June 2021 with a total investment of 20.4 million U... 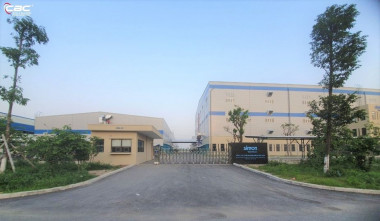 Friday 20-05-2022
CBC JSC has completed and handed over SIMON ELECTRICAL EQUIPMENT FACTORY in Hung Yen. The project has a construction area of 15,000 m2 with two factories and other ancillary parts such as office house, power station, wastewater treatment plant, parking lot, and so forth.      &nbs... 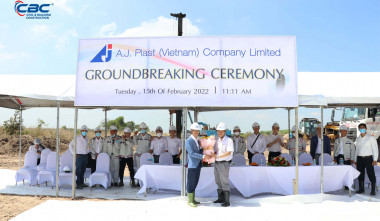 THE GROUNDBREAKING CEREMONY FOR A.J. PLAST FACTORY IN BINH DUONG 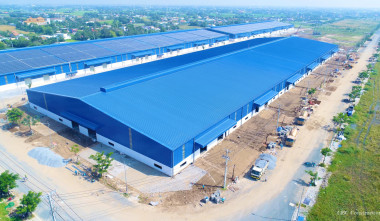 Wednesday 03-11-2021
In the last days of November, there are just over two months left until Tet holiday. The work on the projects is only 7-8 weeks before everyone goes home to celebrate Tet holiday with their family. . Recalling 3 months the city was closed because of Covid, CBC projects also had to temporarily suspe...